Return to the News Feed

Here is Laure-Anne Bosselaar, who was originally scheduled at this year’s conference, reading her poem “Chanel #5.”

As an anthologist, she edited Never Before: Poems about First Experiences (Four Way Books, 2004), Outsiders, Poems About Rebels, Exiles, and Renegades (1999), and Urban Nature: Poems about Wildlife in the City (2000), and coedited Night Out: Poems about Hotels, Motels, Restaurants and Bars (1997).

About her work, the poet Charles Simic has said, “Laure-Anne Bosselaar understands the complexities and the endless contradictions of our contemporary human predicament. Hers is an authentic poetic voice, one serious enough to be heard at the end of this long and brutal century. She writes wise poems about memory, poems whose art lies in their ability to make these memories ours too. What more could any one of us ask of poetry?”

She is the recipient of a Pushcart Prize, and has been awarded fellowships and residencies by the Breadloaf Writers’ Conference, Hamilton College, and the Vermont Studio Center. She was the McEver Chair for Visiting Writers at Georgia Tech University, and taught at Emerson College, Sarah Lawrence College and UCSB. She currently serves as the Santa Barbara Poet Laureate (2019-2021) and teaches at the Solstice Low Residency at Pine Manor College. 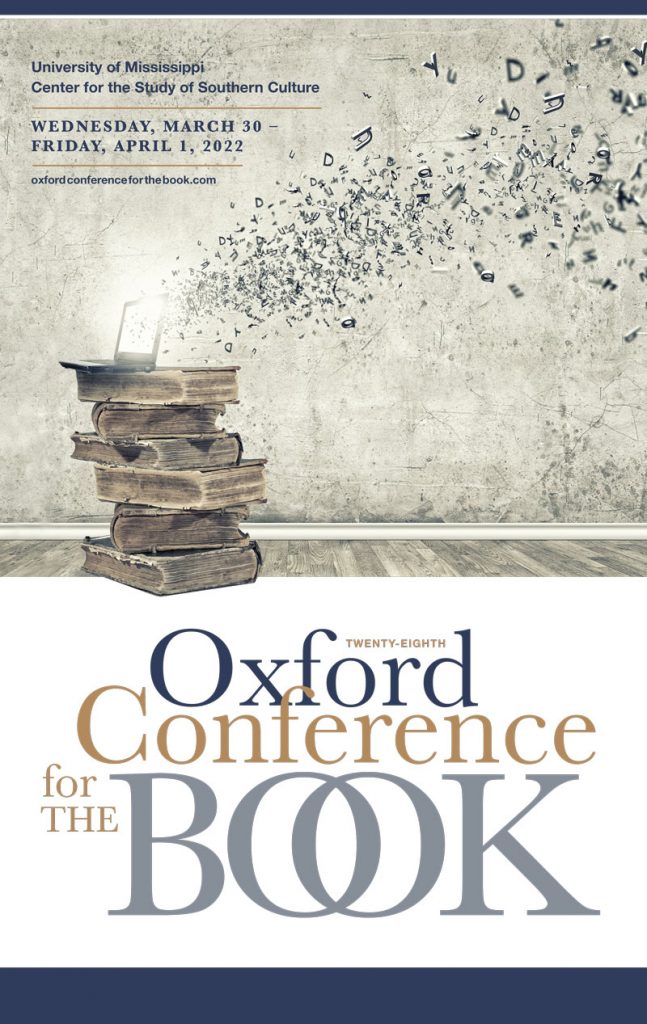